The philharmony of Steenvoorde was founded in 1806 as 'majorate' of Peter Beck -Auguste by former military musicians of the Napoleon army.

The war interrupts the revival of the association. A large number of members are mobilized.

In February 1980 the association loses one of those who can not be replaced. Etienne Sansen, vice chairman dies after a short illness. He was musician for 55 years.

Presidents and Administrative Board

The management of the association: the musicians of Steenvoorde have always found the right man to lead their group.

In accordance with the statutes, chairman and vice-chairman may be chosen from outside the executive members.

The administrative board, elected by the members, is composed of a president, vice president, secretary, treasurer, archivist, examiners and the conductor.

The archives give as president in 1830, Joseph Beck. He will be succeeded in 1848 by Louis Verbeke, he obtained the grade of captain. Remember that the Philharmony has a paramilitary origin: the National Guard.

The board consists of seven members, in case of death or resignation of one of them a successor is chosen in the General Assembly. Until 1914 the board was elected for three years and was re-electable.

In 1920 it was decided that the older members of the society constitute the board and they would be elected for life.

On February 7, 1920 the Philharmonic Society is assembled for an Extraordinary Meeting after the resignation of Joseph Parmentier (chairman), A. Decupper (vice-chairman) and the death of Charles Davion. The musicians choose a board composed as follows:

Conductor Paul Debruyne is part of the board du to his function.

On December 15, 1928 Arthur Decroo resigned and was replaced by Felix Delobeau hop trader. He holds the vice chairmanship.

On December 14, 1929 Justin Serlooten asks to be allowed to resign as chairman given his age. He was awarded as honorary chairman. Felix Delobeau was elected chairman of the association, Paul Hauwen is vice chairman, Leon Vuylstecke treasurer, Cyril Couture secretary, Leon Leurèle, Jules and Paul Delaeter assessors, the archivist is Lucien Gillodts.

On September 3, 1930 dies Justin Serlooten. The association attends the funeral. The family pays a black tissue to cover the big drum and drums (the tissue was still in use in 1980). After the ceremony, the Philharmonic Society has been invited for a meal. The diocese allowed exceptionally the musicians to eat meat (September 5 was a Friday).

With Felix Delobeau the association in good hands. He doesn't save his energy for "his" musicians. The Philharmony has become his "family". Fatherly he follows the progress of the musicians, listening to all and solving many problems.

"Ordinary man, good and useful he loved the musicians, as he met them, he always had a kind word for each of them, he shared in their joys and sorrows, he was always ready to help. Everything happened in the shade, he never put himself in the spotlights. He was proud of his association and after each trip, happy transmit the good remarks he received ... " 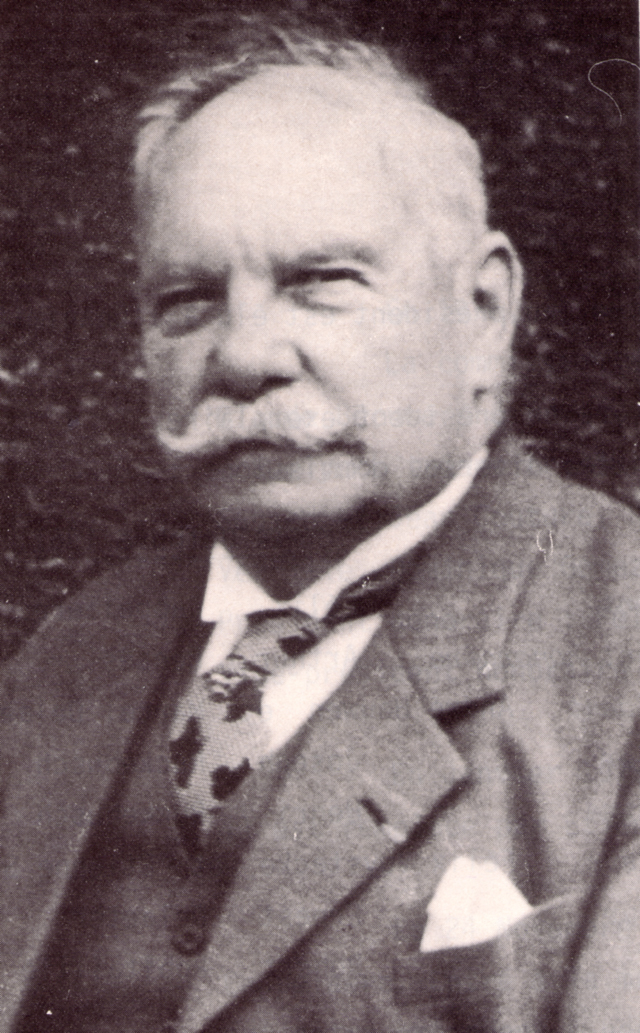 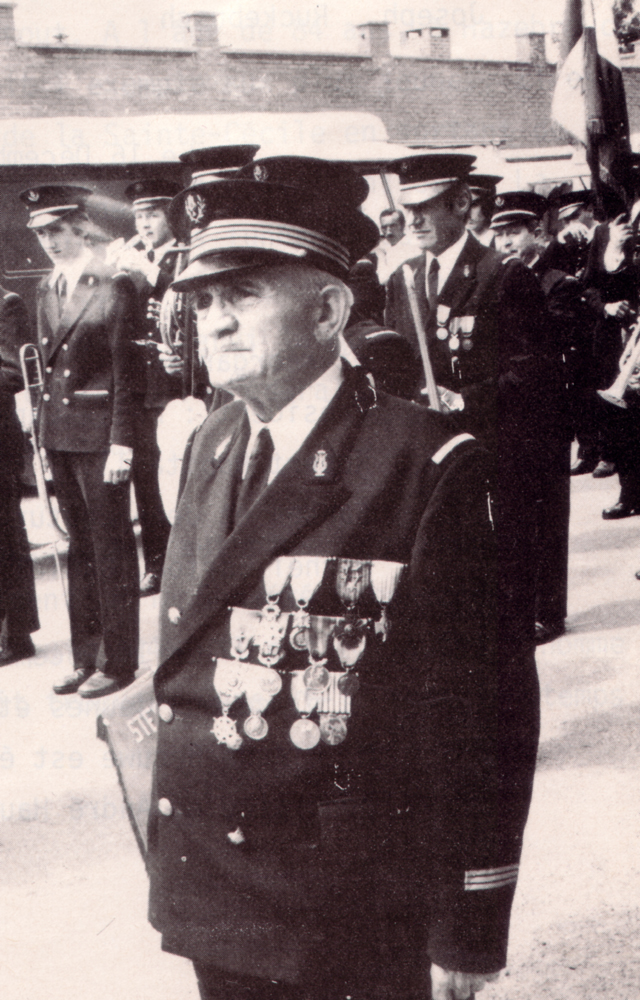 On August 13, 1955 a new president is elected unanimously: it's Felix Cappelaere.

Here the composition of the various committees:

On December 16th, 1972 Robert was ROBITAILLIE was appointed treasurer in 1974 and secretary Etienne Sansen.

In 1974, the Administrative Committee was expanded to 13 members and reorganized.

Claude Becuwe is a musician since 1935. He is also chairman of the carnival association "Les amis de Fromulus". In 1976 he was elected president of the Philharmonic Society and Michel Carton vice president.

The committee consists of:

In January 1979 dies under President Michel Carton, he was replaced by Etienne Sansen.

On November 24, 1979 death of our honorary president Felix Cappelaere. He started in music in 1910, was appointed president in 1955, he was our president for the musicians of the 60s. Proud of its association followed the young president hair everywhere. At age 84, in Hazebrouck, he marched beside her and showed an example for the young. He died like a real musician, the eve of St. Cecilia as he came out of the rehearsal room where he was to receive a new uniform. The association was in full numbers at his burial. Awarded the Military Medal, the Croix de Guerre avec citation 14-18, Chevalier de la Légion d'honneur, he had served Steenvoordestraat the music of 69 years. The cravate Fédérale de l'Etoile would be issued to him a year later to 70 years of music.

In June 1991, Pierre Jacquemont, vice president since October 1989, president of the Philharmonic Society. He remained president until January 2003, and was then succeeded by Thierry Casier.

In January 2016, Fabrice Gambier becomes the 11th president of the Société Philharmonique.

You can find the members of the Administrative Committee on the presentation page of the members (names in bold).